Home Destinations Best For America Best for travel in America
8 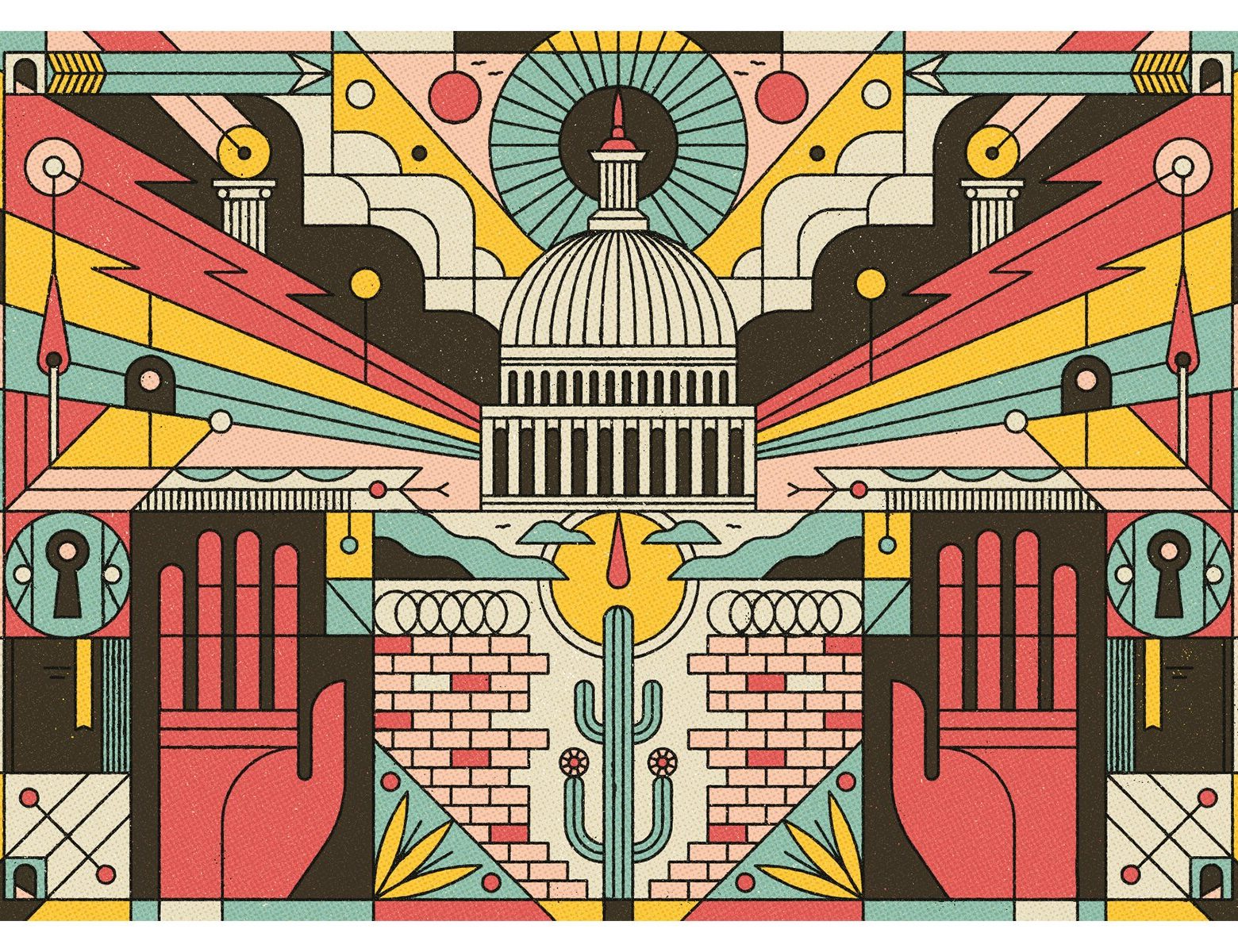 Best for travel in America

Big and bold, the Americas are endlessly enticing. From Canada’s icy north all the way down to Mexico’s sun-drenched beaches, North America is a place of spectacular landscapes and buzzing cities. The skyscrapers of Chicago, the ruin-studded wildernesses of the Yucatan Peninsula, the grandeur of the Rockies: North America has a remarkable array of enchanting destinations.

But then, so does South America. From the picturesque Caribbean coastline to Patagonia’s vast icefields, the samba rhythms of Brazil or Argentina’s tempestuous tango, the countries of the southern continent are every bit as fascinating as their northern neighbors. 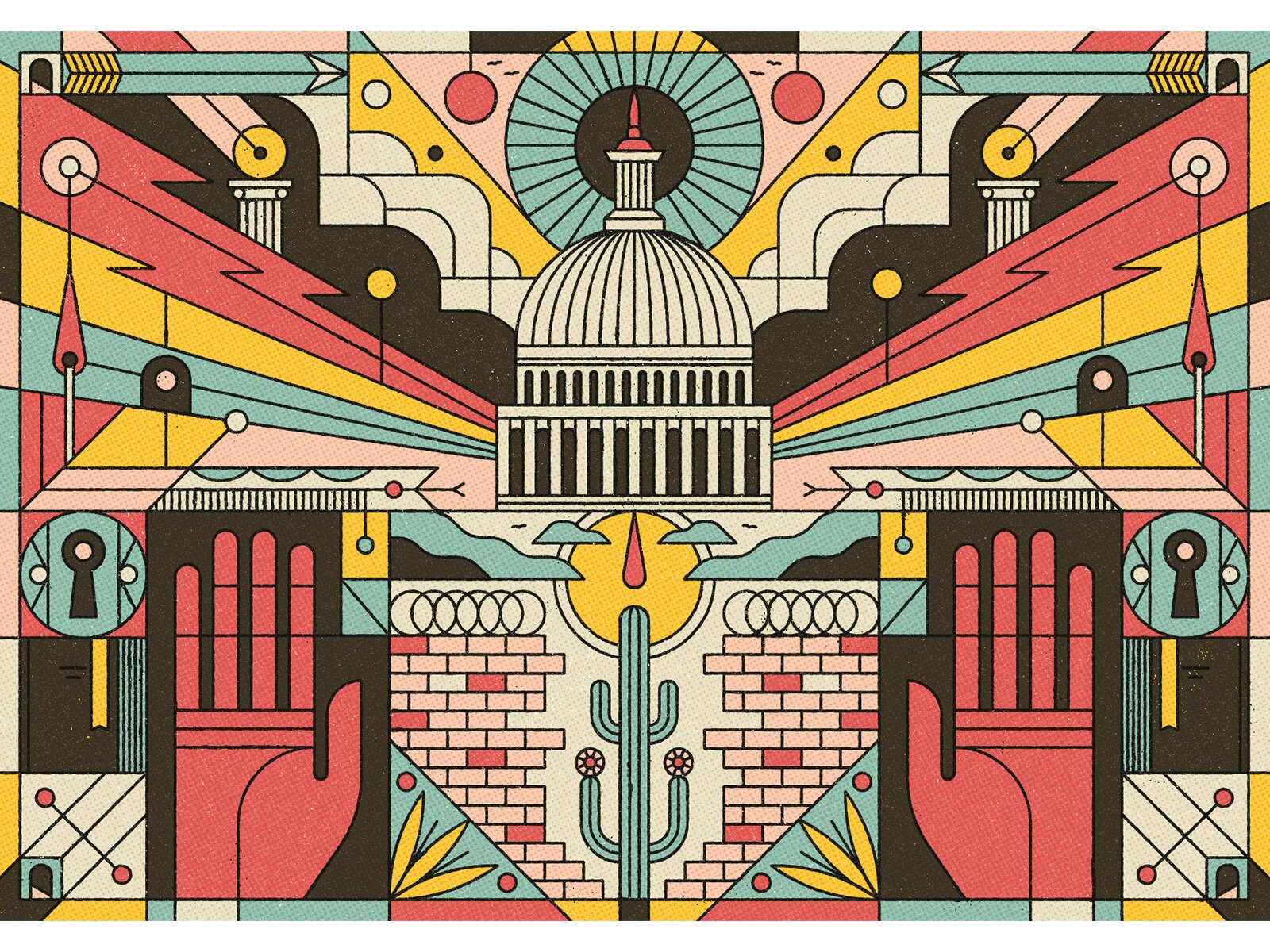 Rich in geographical and cultural diversity, America is a land infused by worldwide influences, blending together to take on a unique character of its own. From the concrete canyons of its major cities to the natural canyons of its national parks, with a panorama of glorious forests, enticing beaches and small towns, the USA is the premier destination for captivating the “travel experience” of a lifetime.

There is a wide range of tourist attractions in the United States such as historical buildings and landmarks, museums, galleries, amusement parks, festivals, outdoor recreation, spas, sports, restaurants, gambling and golf courses.

From the Pacific coast to the Atlantic Ocean, Canada is as vast as almost twenty times the size of France. It is difficult to define this great country: there is a rich and industrialized Canada, another wild one; an English-speaking Canada close to its American neighbor, and another French-speaking one, which claims its particularity; a mountainous country in the west, and a flat country in the east; a country dressed in white in winter, but which reveals its colors during the Indian summer; an authentic country which has many modern cities: Toronto, Montreal, Vancouver… The forests are sometimes dense and interminable (on the north shore of the St. Lawrence River), sometimes sparse (in the Okanagan). The mountains are sometimes steep and impressive (in Lillooet), sometimes soft and rounded (in Bic). The lakes can be huge (the Great Lakes), or human-sized (around Edmonton). Water is omnipresent.

It can be blue (Okanagan Lake), green (Hector Lake) or dark (Lac Saint-Jean), cold (in Victoria) or warmer (in the Baie des Chaleurs). But if there is one constant in this country, it is Canadians, warm, welcoming and supportive. It’s hard to imagine those who came to settle on this land without limits or fences, to establish towns and villages that look like nothing else. Quebec City, the oldest city in North America with its fortifications and its Château Frontenac, stands in stark contrast to Vancouver, a metropolis pulled upwards by its skyscrapers. Flip through the pages of a tourist guide about Canada and set off to meet this diverse destination, as dynamic as it is serene.

Mexico is a fabulous country with many places to visit. Indeed, between land and sea the choice is vast. Whether you are a fan of beaches, big cities, archaeological sites or volcanoes, there is something for everyone ! Mexico is a country of contrasts, full of colors and flavors. It’s more than just tequila and sombreros, it’s the perfect place to sip a cocktail on the beach and explore ancient ruins the next. It might be though to decide where to go on a country that has everything from beaches, mountains, colonial cities and well developed urban spots.

Renowned for its traditions, colors and diversity, Mexico promises its visitors a unique journey. Few countries can boast such a cultural and historical richness! Bordered by the Pacific Ocean to the west and the Atlantic Ocean to the east, the Mexican territory is divided into 31 states over which stretch superb sandy beaches, important Mayan and Aztec archaeological sites, but also forests, volcanoes and canyons, all equally spectacular.

THE BEST GUIDES TO VISIT AMERICA

Previous articleBest for travel in Asia 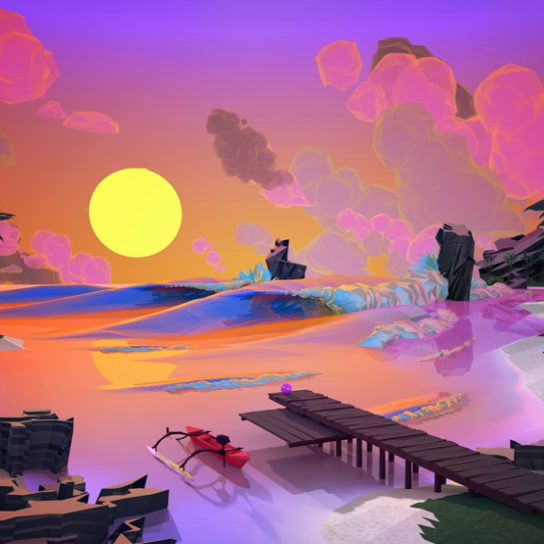 Next articleBest for travel in Oceania