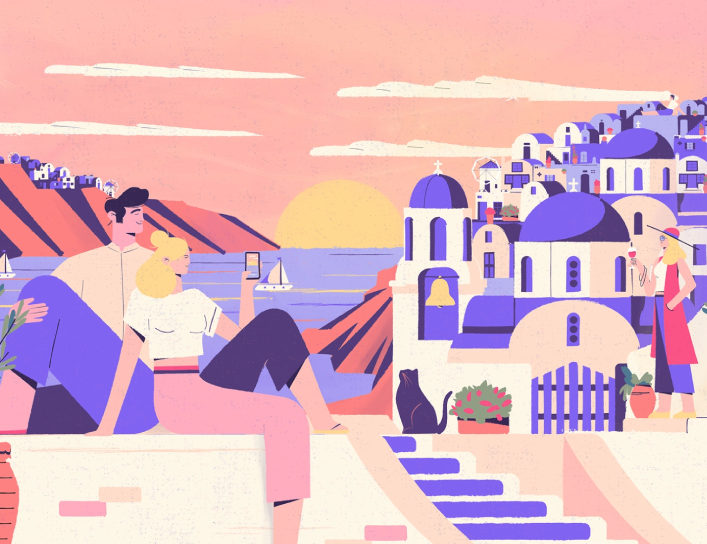 Best destinations for travel in Greece 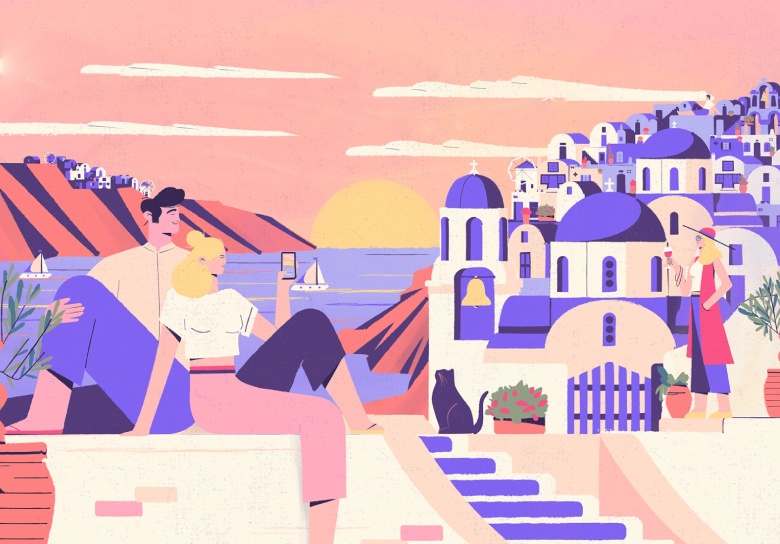 Best destinations for travel in Greece

Let’s start this trip to Greece from what is probably the only possible route, namely from Athens, the fascinating capital. Athens is the perfect combination of ancient and modern. Life in Athens flows nonchalantly between priceless ancient temples and artifacts that are a testament to a great past. Athens represents the foundations on which the history of humanity and civilization has developed and chaotic modern life, with art galleries, music events, trendy clubs, and fast food.

We were talking about the topography of Athens: the most important, the most fascinating and the most surprising part is undoubtedly the Acropolis, which not only dominates the city from above as its most characteristic part, but it is also the oldest, the one where the great Greek culture that we studied in school books was developed, and in the Acropolis, there are the best things to see in Athens.

Mycenae is a very ancient city, probably of pre-Indo-European origin, but all the myths have come down to us. There are many concerns about the so-called Age of Heroes of the city, and the fact that the mythological tradition is so rich gives us an idea of the importance that Mycenae had at that time in Greece.

The most interesting thing is that all these myths are reflected in the ruins of the city that can and should be visited while passing through Mycenae. For example, you can visit the mythical Tomb of Atreus and Clytemnestra: the first one dates back to 1250 BC and is made of huge and impressive stone blocks that form a triangular entrance, the second one is outside the walls of Mycenae because, according to the myth, Clytemnestra had killed her husband and king Agamemnon with the help of her lover Egistus and for this reason she was not worthy of being buried in the city.

Only 90 kilometers from Athens, Corinth is already another world. An ancient Greece that had made it its capital appears, in a breathtaking panorama. The Isthmus and the gulf form this marine and mineral landscape. Corinth holds the largest Acropolis of antiquity. In ancient times, Corinth was the third most important city in Greece, just behind Athens and Sparta. Even today, this Peloponnesian city is a must-see during a stay in Greece. Start with a walk along its famous canal, reach the Pirene, a fountain whose oldest remains date back to the 7th century BC, then stop to admire the spectacular sight of the Acrocorinth. One day will not be enough! 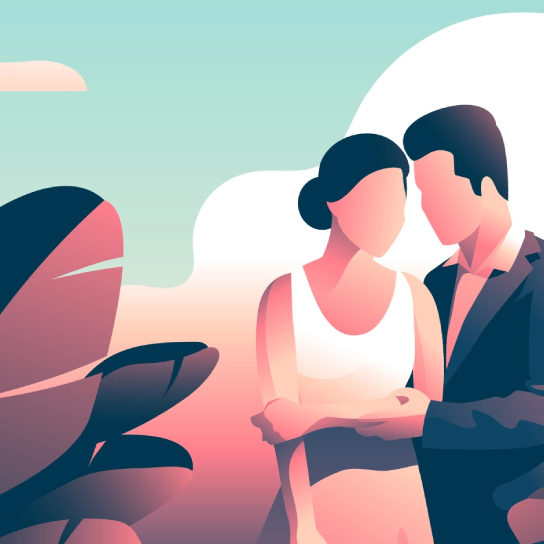 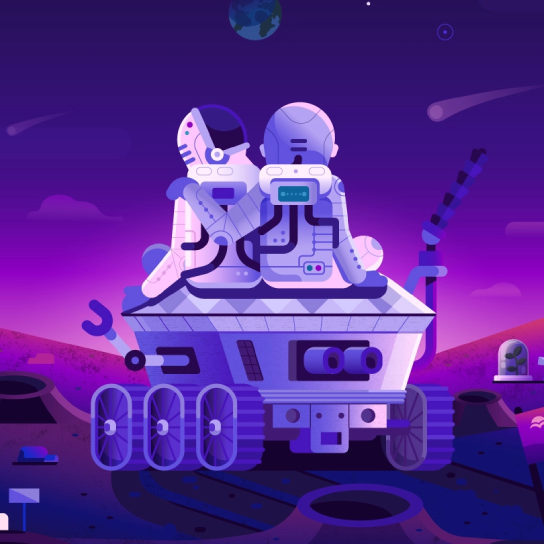 Next articleBest for travel in Space