Home Destinations Best For Europe Best for travel in Canarias
43 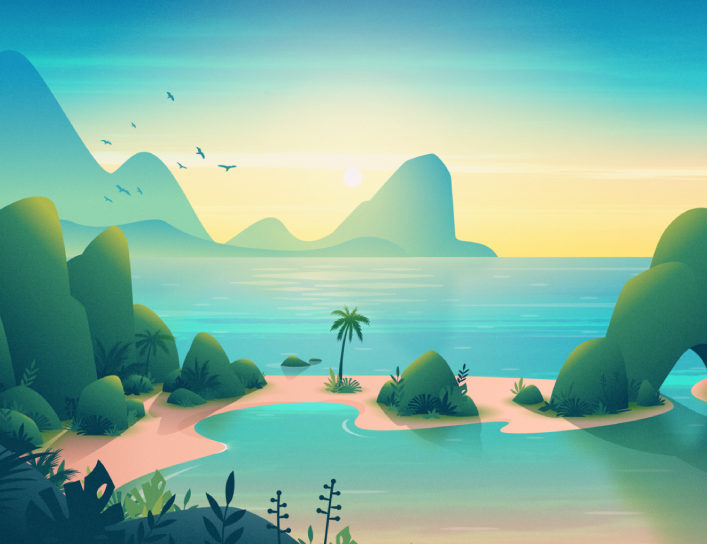 Best for travel in Canarias

The Spanish archipelago is a real paradise for swimmers, hikers and extreme landscape enthusiasts alike. Which one is for you ? Located in the Atlantic Ocean, off the west coast of Africa. Their subtropical climate is very pleasant and can be found in all the islands, but each one has its own character. Which one would be best for your next vacation? Let’s compare them to answer this question.

Tenerife is the largest of the Canary Islands with an area of 2034 km². Many tourists also say that it is the most varied of the Spanish archipelago. This is obviously a matter of opinion. But the presence of two airports, one in the north and the other in the south, already suggests the multiple character of the island. The northern part of Tenerife is more watered, which explains its bright green landscapes, really amazing. There are sandy beaches, but they are limited in number compared to the south. 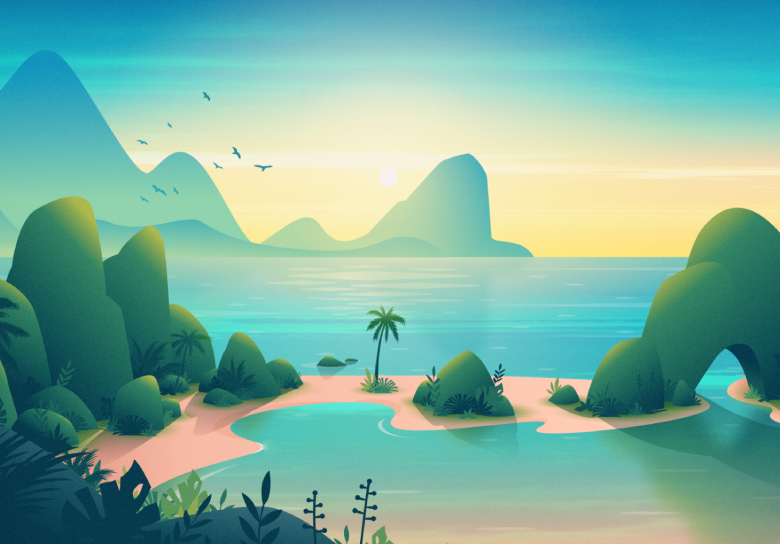 Best places to visit in Canarias

Lanzarote, the easternmost island of the Canary archipelago, is a high tourist and vacation destination due to its natural and geological wealth, its volcanic landscapes that give the impression of being on the moon, its paradisiacal beaches and its sub-tropical climate that offers mild temperatures throughout the year.

Due to its characteristics and the beauty of its landscapes, the volcanic island of Lanzarote was declared a Biosphere Reserve in 1993. Before going into the details of Lanzarote’s must-see sights, here is a first overview in sound and image that will help you discover the beauty of this island of contrasts:

Often called the red island, Fuerteventura is part of the Canary archipelago and is located just south of Lanzarote. At the foot of its impressive mountains are born lunar and desert landscapes of disconcerting beauty. In the heart of this supernatural scenery, small white villages appear in the middle of nowhere. On the coasts, Fuerteventura tells a different story: that of an island offered to tourism where the seaside resorts follow one another endlessly. However, its beaches, such as those of Sotavento for example, are among the most beautiful in the Canary Islands. Your trip to Fuerteventura will lead you to the discovery of Cofete, Corralejo or El Cotillo, a heavenly stopover offered to the Atlantic. Inland, you will go on a road trip to discover Betancuria or Pájara. Finally, you will take the track to discover the greatness of the Jandia peninsula, in the south of the island. Follow me to discover the must-see places in Fuerteventura.

Tenerife is the largest of the Canary Islands, and an extremely popular tourist destination, with approximately five million visitors each year, making it one of the most visited destinations in Spain. While part of Spain, the Canary Islands have their own government which is located partly in Santa Cruz de Tenerife, the capital of Tenerife, and partly in Las Palmas, the capital of Gran Canaria.

Visit Tenerife and you will discover the many landscapes to admire, the many beaches to rest on, bars and clubs to enjoy, as well as many delicious restaurants. Popular for decades as a sunny, family-friendly destination with sandy beaches, Tenerife offers attractions suitable for the whole family if you want to go on a trip away from the beach or the hotel pool. If you want to discover the nature of the Canary Islands for example, two places in Tenerife are perfect for you: the Teide National Park and the Biosphere Reserve. 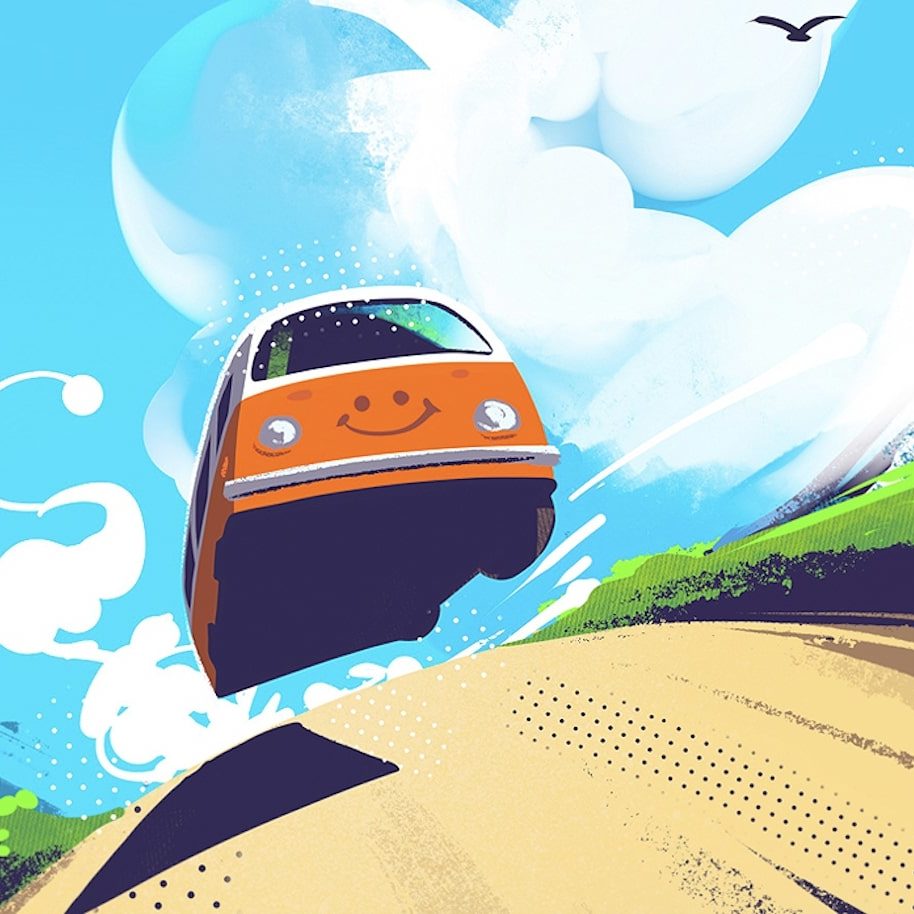 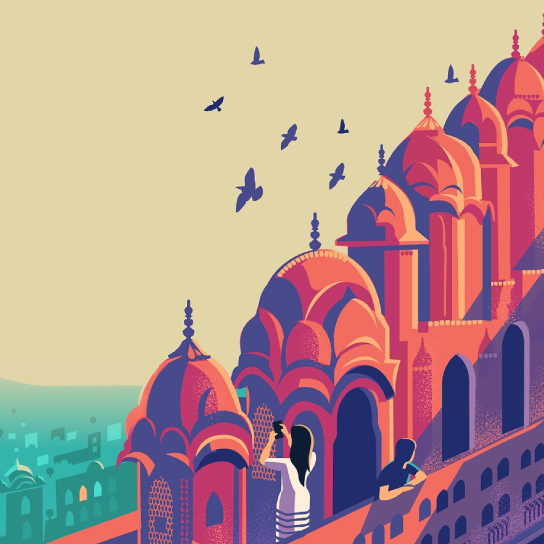 Next articleBest for travel in India